Women in the Pacific make significant contributions to their country’s economies. There is a growing recognition among Governments and in the private sector that investing in women and girls has a powerful effect on productivity, efficiency and economic growth.1

Higher income for women and increased control over income leads to increased spending on food and education resulting in improved outcomes for children’s education, health and nutrition, and leads to greater sustained poverty reduction.2

It is estimated closing gender gaps in labour force participation rate by 25 per cent could add as much as USD3.2 trillion to the overall Asia-Pacific GDP.3 By eliminating barriers to women’s full participation in certain sectors or occupations, labour productivity could be increased by as much as 25 per cent in some countries through better allocation of skills and talent.4

In Solomon Islands, the annual turnover at the Honiara Central Market is between USD10–16 million, with women responsible for about 90 per cent of this marketing activity as both bulk buyers and retailers.6 In Samoa, 80 per cent of the private sector is comprised of micro businesses, of which women are estimated to head over 40 per cent.7

Research also shows that if women had the same access to credit, markets and technology as men, the returns to women, particularly in the informal sector, would significantly increase.8

Across the Pacific, men outnumber women in paid employment (outside the agricultural sector) by approximately two to one.9 In no Pacific country do women outweigh men in employment. Countries with the highest proportion of women employed in the non-agricultural sector include Cook Islands (47.3 per cent), Kiribati (47.4 per cent) and Tonga (47.9 per cent).10

In Melanesia, women occupy only a third of jobs within the formal economy, and men typically earn 20 to 50 per cent more than women because they are working in jobs that attract higher salaries.11 In Papua New Guinea, although labour participation rates are relatively even,12 more women are engaged in subsistence farming than men.[13] Crops are cultivated separately by women and men, who reap different rewards with women’s crops earning half that of men’s.14

The 2012 Economist Intelligence Unit’s Women’s Economic Opportunity Index places both the Solomon Islands and PNG in the bottom five countries in the world (124 and 125 respectively out of 128). The highest ranked Pacific Island Country – Fiji – is ranked only 81 and performs below the global average in every category and on most indicators.15

In addition, economically active women suffer from an unequal burden of work because they also have responsibilities for home and family and community. In Papua New Guinea, women work on average nearly twice as many hours as men. In Tonga, women work over 50 per cent longer than men on non-economic activities each week. In Fiji, in 2015–2016, women working for wages or salaries spent on average 24 hours a week on household work, while men spent 10 hours.16

Access to livelihood opportunities is fundamental to break this cycle.

For more information on Pacific Women-funded activities underway with various partners in this area, visit our interactive map. 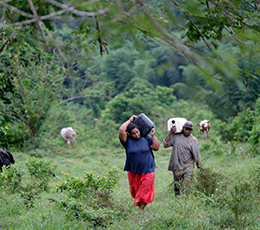 More women in Fiji are running businesses as a result of participating in women-led collectives supported with small grants through the Women’s Fund Fiji. 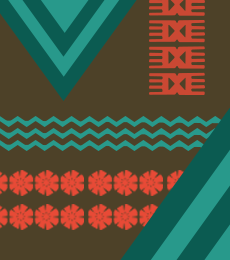 Read more about how COVID-19 pandemic has increased the burden of care, especially for girls in the Pacific. 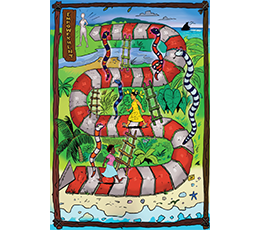 For economic development initiatives to meaningfully address the empowerment element of women’s economic empowerment (WEE), it is critical to address gendered power dynamics. 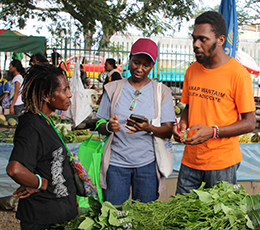 UN Women is working in four countries to ensure markets are safer workplaces for their vendors.

[3] International Labour Organization (2018). Game Changers: Women and work in Asia and the Pacific.

[6] International Finance Corporation in Partnership with AusAID (2010). Economic Opportunities for Women in the Pacific, p1.

[9] DFAT. Development assistance in the Pacific.