The investments are summarised in the following document:

More information about the activities funded and achievements of the Australian Government’s gender equality work in Solomon Islands through Pacific Women can be found in: 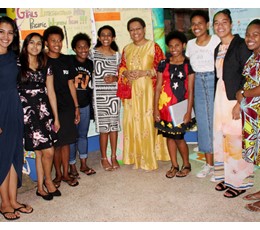 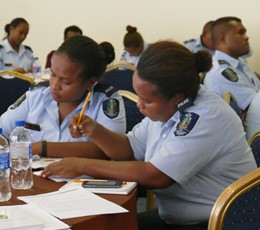 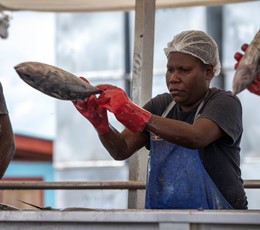 Safe and secure at work