The Australian Government, through Pacific Women, has committed approximately $1.8m over 10 years (2012–2022) on initiatives to support women’s empowerment in Tuvalu.

There are two key documents providing information about the gender equality work in Tuvalu:

Counselling and other support services 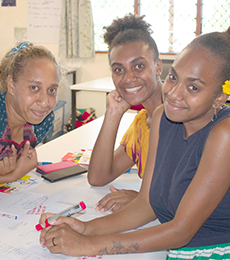 Girls are the change makers – just ask them 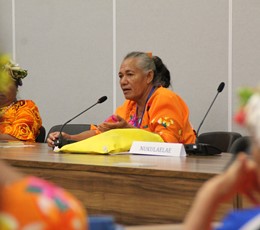 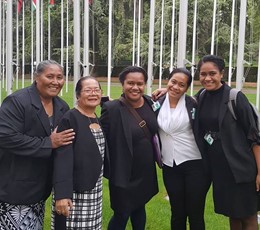 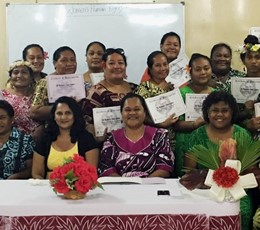