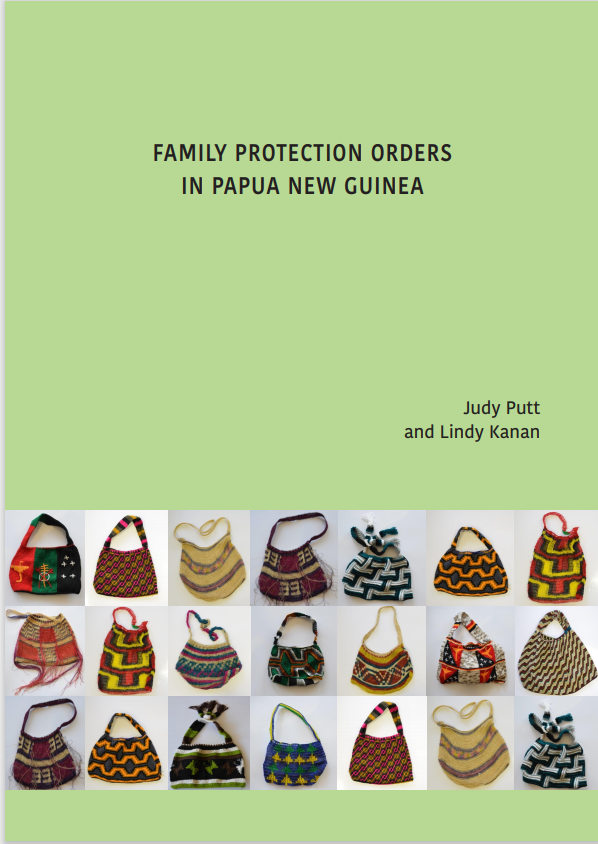 Family Protection orders are becoming an important tool in the prevention of domestic violence in Papua New Guinea (PNG). Research funded by Pacific Women and conducted by the Australian National University (2019-2020) examined the use and effectiveness of Family Protection Orders (FPOs) introduced in PNG in 2014, after the Family Protection Act 2013 was introduced.

The two types of FPOs available in PNG are interim protection orders (IPOs) which last for 30 days, and protection orders (POs), which can last for up to two years. Both orders issued by the courts serve to protect a person from domestic violence, outlining conditions for respondents to follow. Respondents can be arrested and charged with an offence upon non-compliance to the orders. 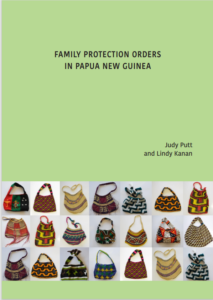 Local independent researchers conducted interviews in 7 locations with 114 women and 4 men, with assistance from Femili PNG, Voice for Change and FHI360. Not surprisingly, most IPO applicants were women as available evidence indicates the majority of domestic violence victims are women. Of the 118 applicants interviewed; 97 per cent were women; the average age was 35 years; 41 per cent lived in the village; and 90 per cent had children at home.

When asked about what they expected an IPO to achieve, responses ranged mostly from protection and stopping the domestic violence, to helping the respondents and ‘saving our marriage’.

Given that 32 per cent of interviewees had low literacy levels, many were unfamiliar with the process and what to do after obtaining an order and faced challenges around completing IPO applications and reading court documents.

Advice and information proved crucial to effectiveness of FPOs, with 49 per cent saying the police (often Family and Sexual Violence Units) assisted with their applications, 44 per cent received assistance from Family support centers, and 27 per cent received assistance from hospital-based Family Support Centers. The quality and availability of services varied across the seven locations.

Eighty-one per cent of applicants interviewed were successful in obtaining an IPO, taking an average of almost fifteen days to complete the process. Respondents were usually a current or former male spouse, 70 per cent of who complied to the orders. Over eighty per cent of interviewees said they felt safer after the issuing an IPO. However, feelings of safety were not always sustained over time.

The introduction of FPOs has provided another avenue for frontline services to seek justice and protection for survivors of violence. Their introduction has also strengthened the ties and coordination between specialist FSV services, the courts and police. However, there remains no link between criminal and civil matters, nor clarity on how community-based processes should work with FPOs.

At the end of the research project, seven key conclusions were reached:

For more information on the research report click on the links below: