“It’s very important that we support those who are less privileged in our communities to grow. We have many dreams for the people of Rakiraki and we are working towards achieving them together.”

These are the words of Ms Anand Pillay, the visionary President of the Ra Naari Parishad, a local women’s community organisation, operating in Rakiraki in Fiji since 1989.

Through the organisation, 10 families in Raravatu, a rural settlement in Rakiraki, now have access to potable water.

“The water supply there is now enough for household chores, gardening, animals. A day after the opening, many from Raravatu called me and said that they had water in their kitchens, washrooms, tanks were full, and after many weeks they had a good shower. No more carrying of water from distances,” shared Ms Pillay. Ra Naari Parishad was supported by the Australian Government’s Fiji Community Development Program (FCDP) to undertake this project.

Recently the organisation also supported another settlement, Nauto near Rakiraki town, with beekeeping training and supplying them with hives. 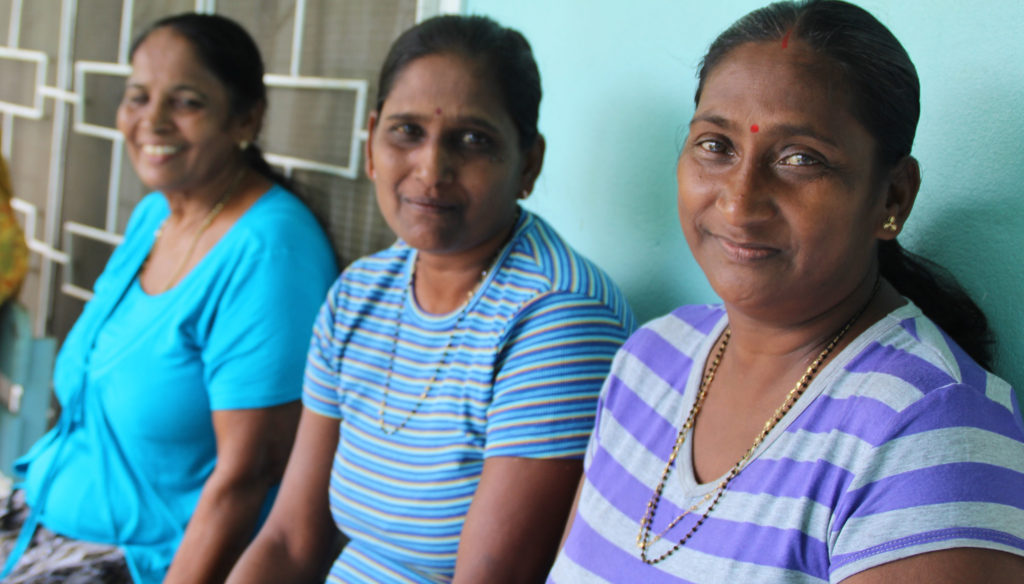 “The closure of the sugar mill hit the farmers and the economy of Ra pretty hard. In future bee farming could be one of the major income generating activities here. One part of the Nauto settlement we supported is doing very well as they were very fortunate their hives were not destroyed during Cyclone Winston last year. They have had two harvests since the training and the money they earn is supplementing their livelihood. It’s so heartening to see women and men working together to sustain themselves. There is so much difference in the women you can see after the training. They used to stay at home before and not engage in things outside but they now attend trainings, take part in meetings and talk with visitors coming to their farm,” shared Ms Pillay.

Another success story crediting the Ra Naari Parishad for being the incubator of inspiration, is that of Ms Josephine Mani, who in 2006 went from receiving training in beekeeping through the organisation’s support with a group of women, to slowly and steadily building her own successful business over the years, harvesting around 700kg of honey annually.

“If I was alone, I would never have started this. I have learned a lot of things being part of the organisation, like communication and networking. I used to be at home before and if I wasn’t part of Ra Naari Parishad I would never met all the people I now know, especially all the business people part of the Ra community.”

Such is the power of local community-based organisations like the Ra Naari Parishad in supporting the economic empowerment, leadership and involvement of women in decision making.

“I’m proud that we have space of our own. The office also serves as an information center for both women and men,” she said. The office was officially opened in 2016 by Senator the Hon Concetta Fierravanti-Wells, Australia’s Minister for International Development and the Pacific, who was joined by Hon Rosy Akbar, then Minister for Women, Children and Poverty Alleviation.

Prior to having their own office, the organisation faced challenges in holding meetings, mobilising women for events and trainings, writing reports and storing information and data in a central and safe place. Meetings were previously held at Ms Pillay’s residence.

The organisation has three fulltime staff and an executive management board, which includes prominent members of Ra’s business and legal community. Several small community women’s clubs are part of the Ra Naari Parishad membership. According to members, the organisation has been instrumental in supporting them throughout the years, whether it’s providing information and conducting training or simply supporting them in completing forms for grants.

The women in the villages that I visited preferred the idea that women should also become members of Parliament so women could talk for women and address their needs.